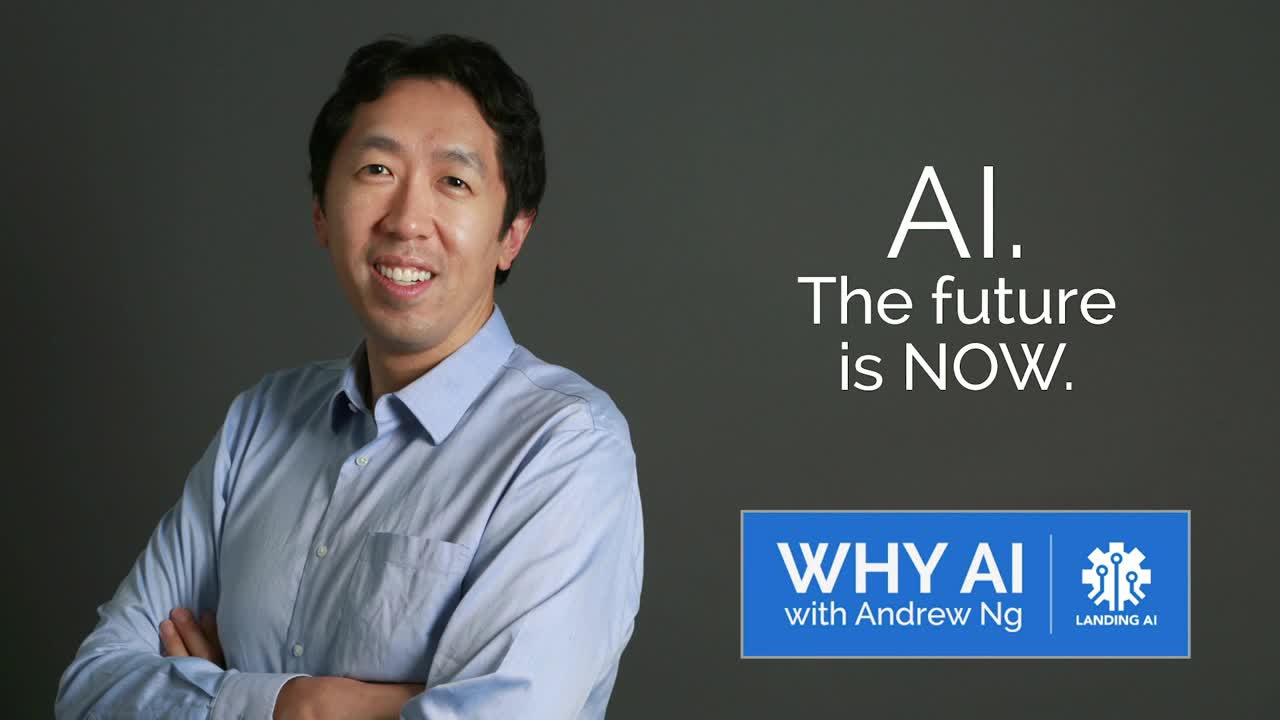 AI. The future is now

There’s a false stereotype here in Silicon Valley that whenever there’s disruptive technology, it’s always startups that win. But that’s just not true. With the rise of the internet, there was some start-ups: Google, Facebook, Amazon back in the day, that did really well riding the rise of the internet. But there are also incumbent companies such as Microsoft and Apple, that were not internet companies, that became leading internet companies.

The rise of AI is, I think, equally disruptive. And in every industry, I think the competition is on between the incumbents that have huge advantages if they embrace it and use it the right way, with urgency; versus the new incumbents, the start-ups, native AI players working to disrupt them. So I think there’ll be an exciting sequence of competition ahead that’ll be played out in every industry.